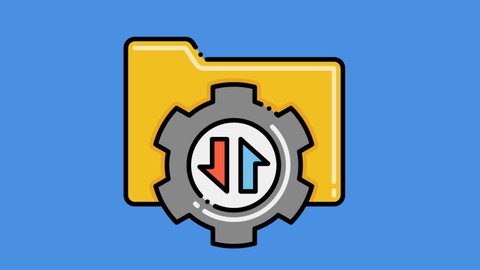 The SQL part of MySQL stands for Structured Query Language. SQL is the most common standardized language used to access databases. Depending on your programming environment, you might enter SQL directly (for example, to generate reports), embed SQL statements into code written in another language, or use a language-specific API that hides the SQL syntax.

A database is a structured collection of data. It may be anything from a simple shopping list to a picture gallery or the vast amounts of information in a corporate network. To add, access, and process data stored in a computer database, you need a database management system such as MySQL Server. Since computers are very good at handling large amounts of data, database management systems play a central role in computing, as standalone utilities, or as parts of other applications.

MySQL is Open source which means that it is possible for anyone to use and modify the software. Anybody can download the MySQL software from the Internet and use it without paying anything. If you wish, you may study the source code and change it to suit your needs.

Microsoft SQL Server is a relational database management system developed by Microsoft. As a database server, it is a software product with the primary function of storing and retrieving data as requested by other software applicationswhich may run either on the same computer or on another computer across a network (including the Internet). Microsoft markets at least a dozen different editions of Microsoft SQL Server, aimed at different audiences and for workloads ranging from small single-machine applications to large Internet-facing applications with many concurrent users.

In this course you will learn how to migrate a database from MySQL into Microsoft SQL Server using SQL Server Migration Assistant for MySQL (SSMA). The migration will involve schema and data migration.

Data Migration is an important function anyone working with a database should be able to carry out.

There are several tools available to perform database and data migration. In this course we will be using a free powerful tool by Oracle called Oracle SQL Developer to migrate a third party database from Microsoft SQL Server into Oracle.

Setting up a Migration Repository : The Migrations Repository is a database schema that stores the meta_data collected and transformed in the migration process.

Configuring the Third Party Database Connection  : You  need to configure a database connection for the database  which  you would like to migrate. There are two steps to this process:Download JDBC driver and Connecting to Third
Party  Database.

Capturing Source Database :This step is used to capture a snapshot of the current state of your third-party database and is necessary to provide SQL Developer  with a "point in time" view of your database. Once this step is complete, the Migration wizard works on the meta-data stored in its repository, instead of issuing queries against your live database.

Convert Captured Model to Oracle : The next step in the migration process is to convert the captured model  of the database to an Oracle-specific model.

Translate Third Party SQL Objects to Oracle :The next step in the migration process is to translate the T-SQL objects - constraints, functions, procedures, triggers, views - to Oracle SQL objects.

Generating Scripts to Create Target Database :Once the conversion process has completed, SQL Developer has a model of what the converted database will look like. This is used to generate SQL scripts for the creation of the new Oracle Database schema(s) and to run these scripts. 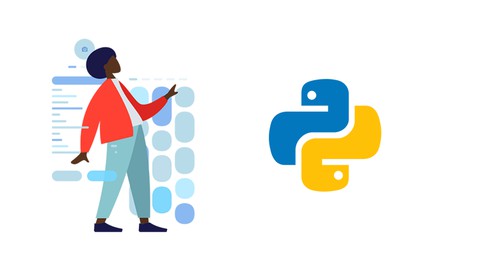 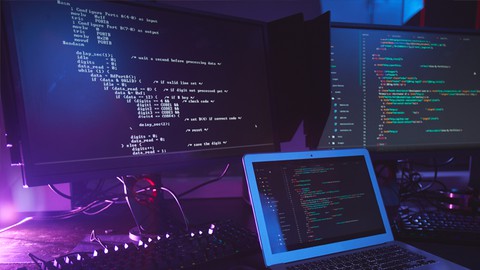 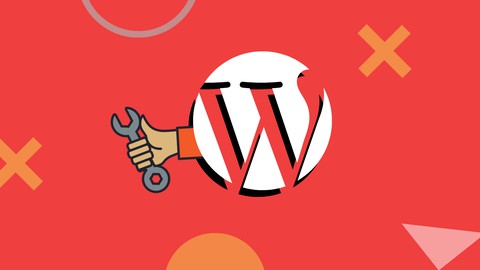 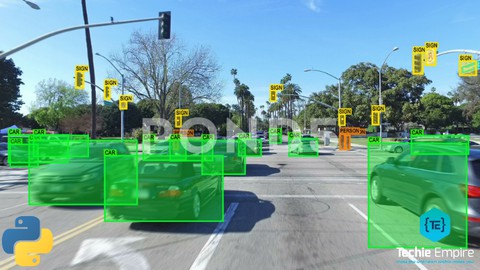 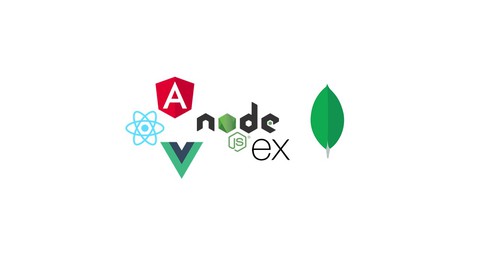 Build an App with MEAN, MERN and MEVN Stacks 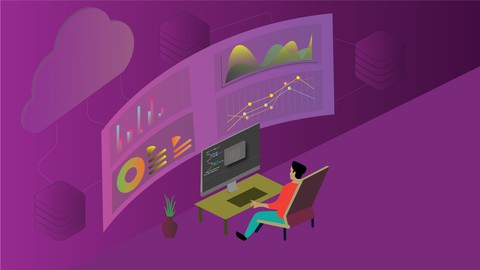 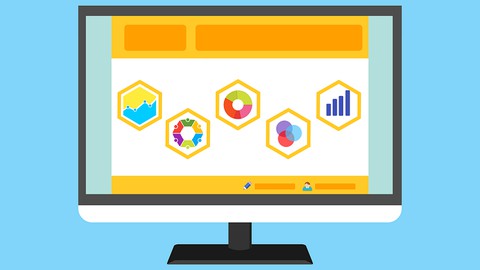 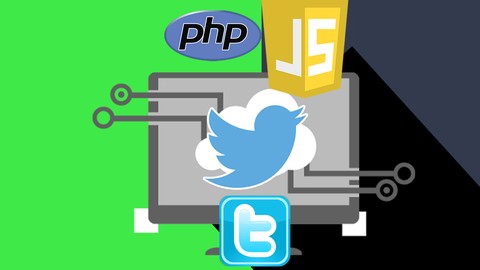