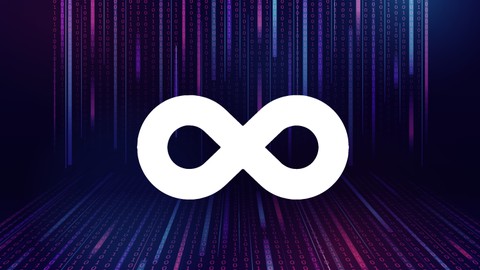 Microsoft Windows is one of the most popular operating systems used worldwide. Windows includes an abundance of pre-installed applications, drivers, and updates. This high usage rate has led to Windows becoming a popular target for hackers. One of the most notorious exploits aimed at Windows is Eternal Blue. Exploits based on the infamous Windows blue screen of death exploit allow malicious users to take complete control of a targeted computer.

Eternal Blue exploits a flaw in Microsoft's implementation of the SMB protocol. The exploit allows for remote, persistent access to a compromised computer. After gaining access, an Eternal Blue hacker can gain further foothold by installing malicious programs and completing other tasks

As the world becomes more connected and dependent on technology, many will become targets for cyberattacks. Many corporations lack the necessary cyber security measures to keep their systems safe. Consequently, hackers routinely exploit known security vulnerabilities in order to gain access to computer systems without authorization.

Many users do not update their software and do not have antivirus protection- making them particularly vulnerable to cyber attacks. 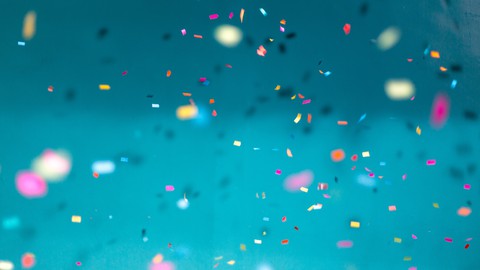 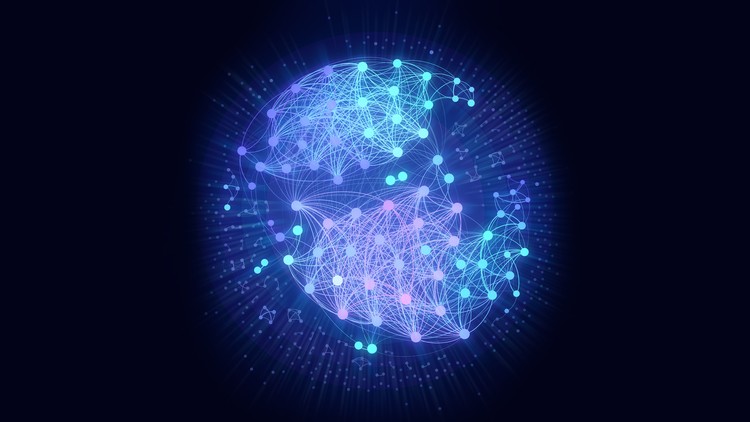 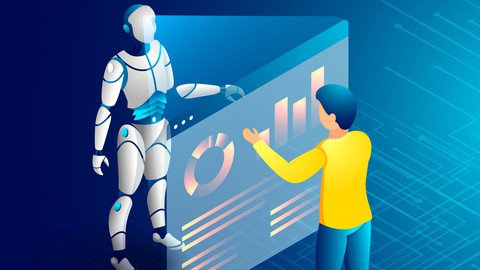 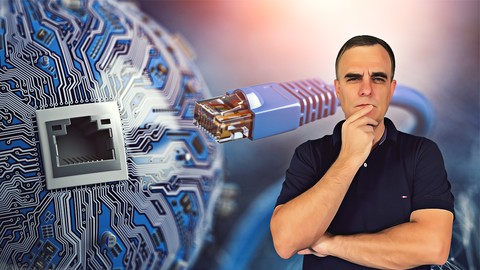 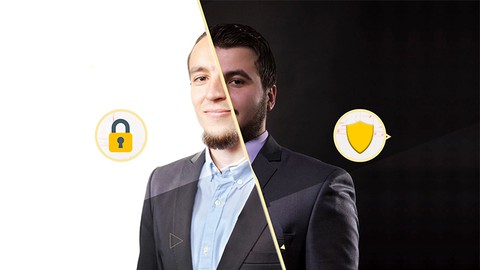 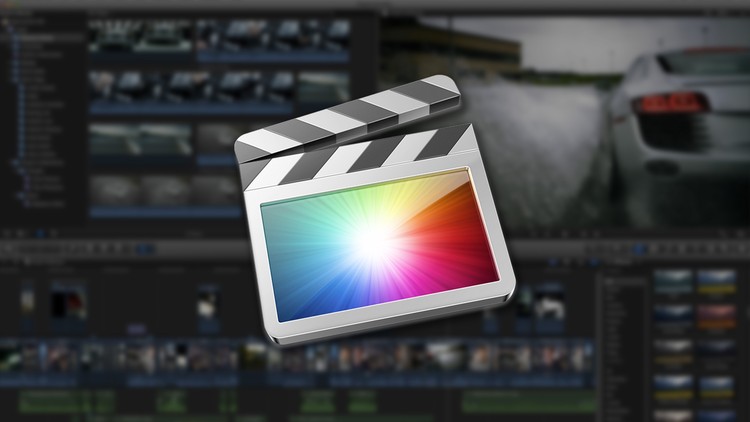 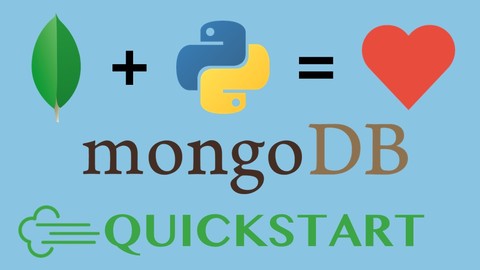 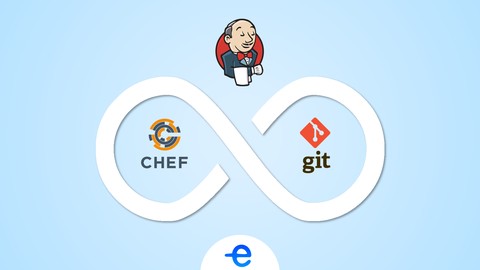