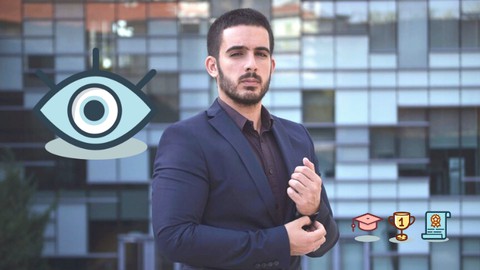 A MATTER OF MANIPULATION

Manipulation is, no doubt, dangerous in the world of today.

It's important to be able to identify it so that you can stop it in its tracks.

You can be manipulated:

Although manipulation is easy in practice, it's hard to master if not properly explained. Among other reasons, because other courses don't talk about all possible types of manipulation (emotional, numerical, psychological, etc).

In fact, you'll be lucky if they cover more than one type.

Let's face it. No course can cover all possible types of manipulation.

That was, until my course came out.

Unlike other courses on persuasion and manipulation, this one is extremely comprehensive. With this course, I am to cover all possible types of manipulation.

There are countless types of techniques, including:

In this short course, we have only one goal: to cover the different types of manipulation. How people manipulate using emotion, using the target's identity, using the facts, and so on.

In order to achieve this, we split manipulation into the following types:

By the end of this course, you will know all about these types of manipulation, as well as how to fight them.

THE PERFECT COURSE... FOR WHOM?

This course is targeted, naturally, at any type of student that wants to learn more about how manipulation is performed, or how to stop it.

More specifically, the ideal student for this course is someone who:

Some people - including me - love to know what they're getting in a package.

And by this, I mean, EVERYTHING that is in the package.

So, here is a list of everything that this course covers:

MY INVITATION TO YOU

Remember that you always have a 30-day money-back guarantee, so there is no risk for you.

Also, I suggest you make use of the free preview videos to make sure the course really is a fit. I don't want you to waste your money.

If you think this course is a fit and can take your knowledge of how to protect yourself from manipulation to the next level... it would be a pleasure to have you as a student.

See on the other side!

OTHER COURSES BY VASCO

If you're interested in persuasion/manipulation courses, it may be of use for you to explore some of my other courses, including: 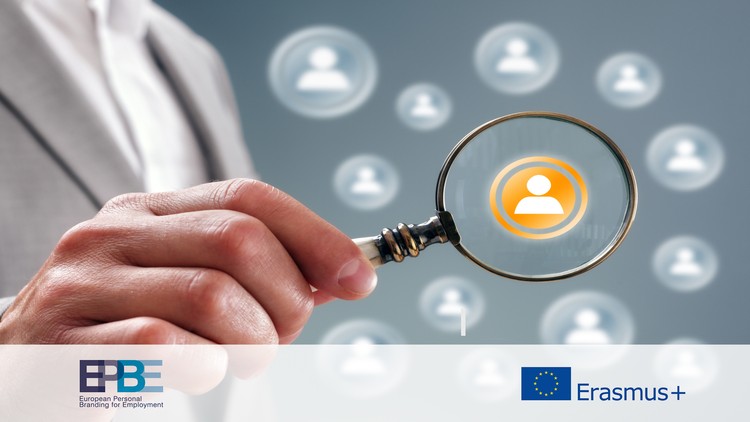 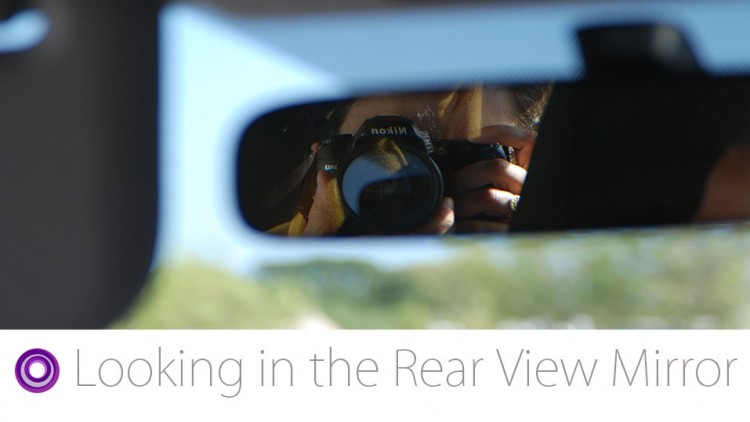 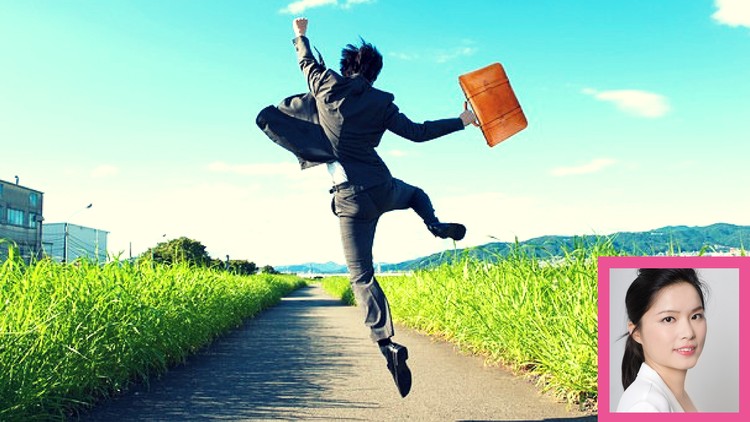 Fresh Graduates: How To Get Hired? A Job Search Crash Course 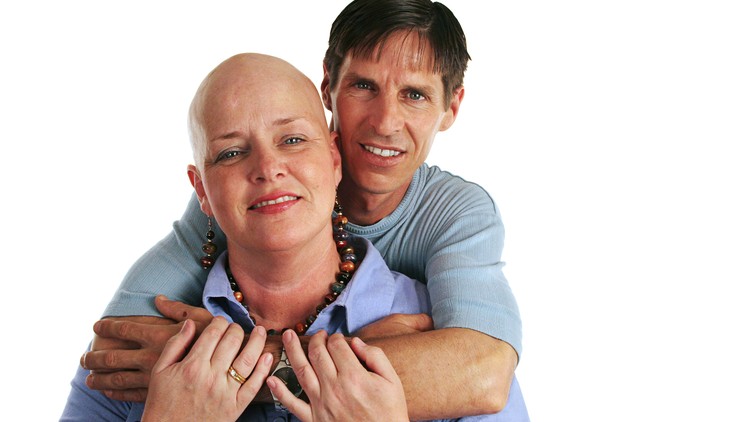 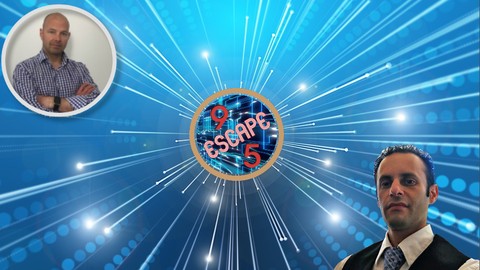 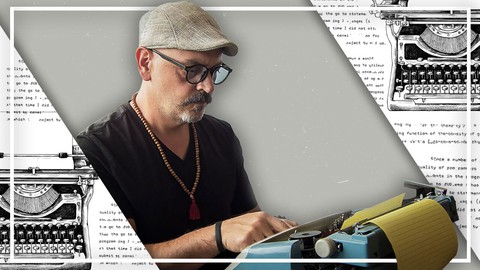 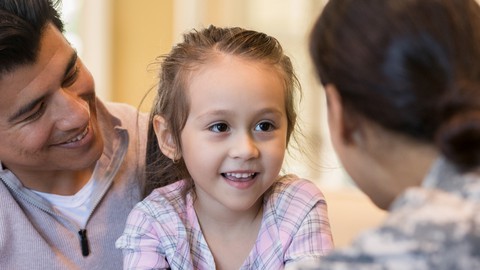 Master the secrets of effective communication with your kids 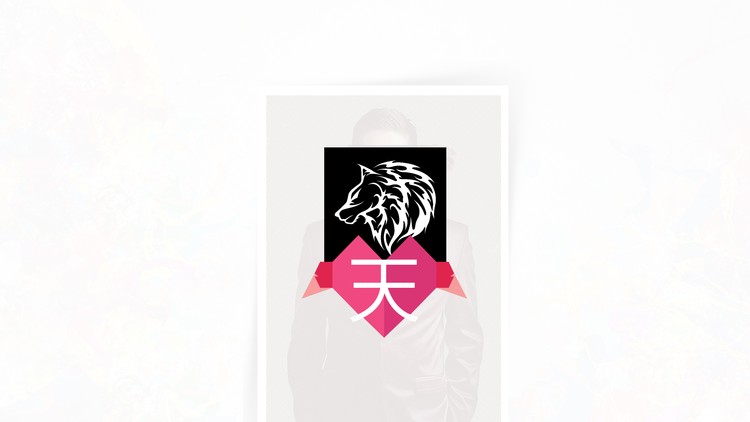