Introduction to Django for beginners 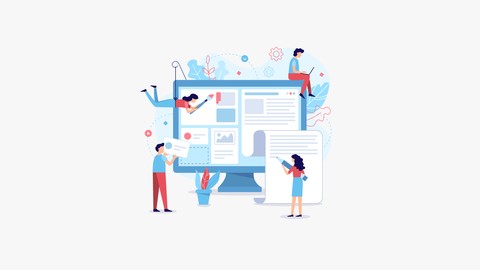 FREE : Introduction to Django for beginners

Django is a fantastic web framework built with the Python programming language. With Django you can create websites and web apps very quickly and efficiently.

Django was created by very experienced developers who have built into it several tools for rapid web application development.
Django is very fast ,secure and scalable making it an attractive framework choice for thousands of developers.

This is a beginners Django course that will take you from absolute scratch to creating a simple Django web app. The course is
a hands on course and i strongly advise you to follow along with me so you can gain a better understanding of the framework.

What your will learn:

Django is an extremely in-demand skill that pays quite well. Django is used by a lot of startups to build great applications.
Instagram was once a startup that was built using Django and later sold to facebook for $1 billion ,Yes 1 billion dollars !
just roughly two years after it was created.

Django has a thriving community that you can engage with as you begin your Django journey. 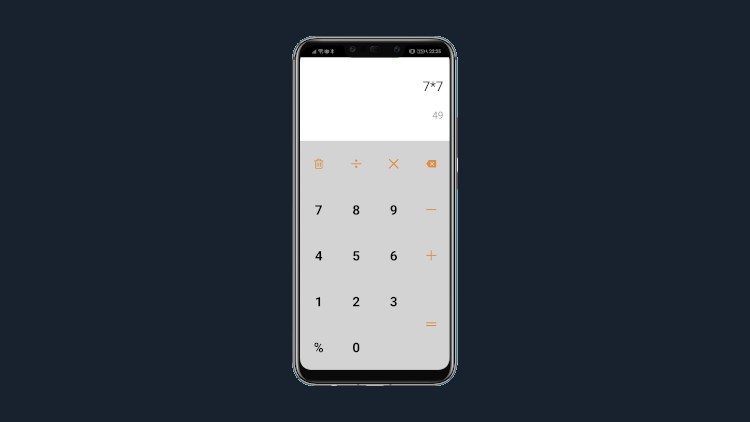 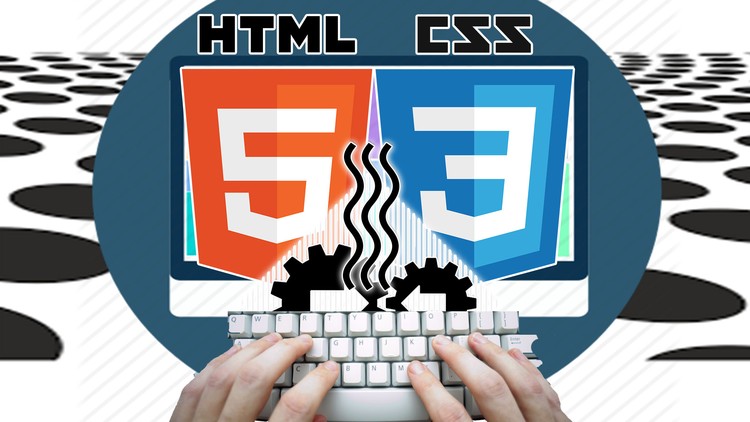 You can create Incredible Websites with HTML CSS learn how 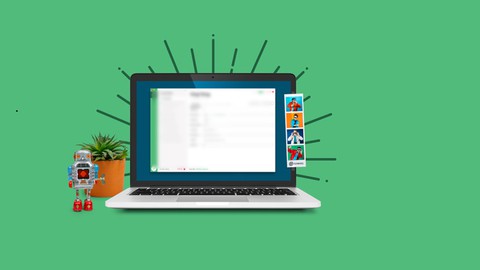 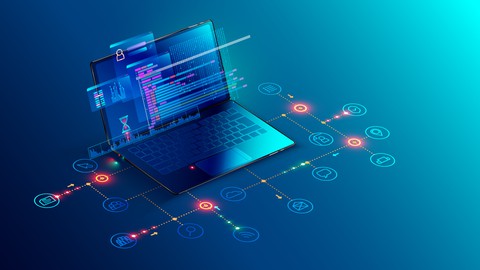 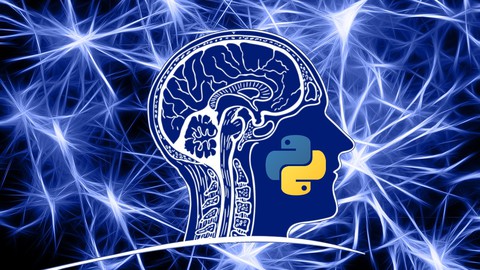 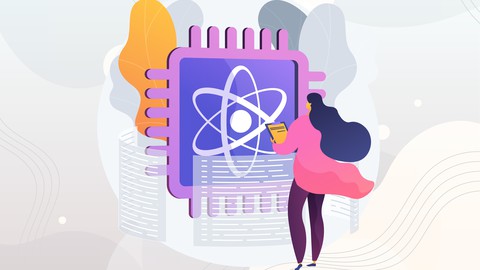