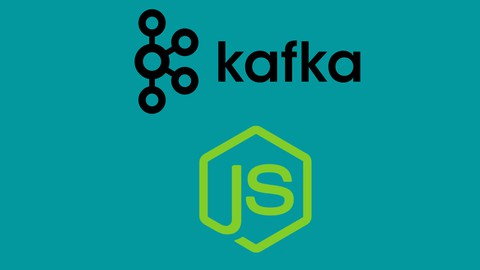 More than 80% of all Fortune 100 companies trust, and use Kafka.

Apache Kafka is based on the commit log, and it allows users to subscribe to it and publish data to any number of systems or real-time applications. Example applications include managing passenger and driver matching at Uber, providing real-time analytics and predictive maintenance for British Gas smart home, and performing numerous real-time services across all of LinkedIn.

I am creating Apache Kafka for absolute beginners course to help you understand the Apache Kafka Internal, the architecture of Kafka distributed system, Role of Zookeeper, Kafka CLI and Client With NodeJS.

We'll learn all the fundamentals of Apache Kafka in simple way with NodeJS.
At the end of this course, you'll be in good state to work on apache kafka project: 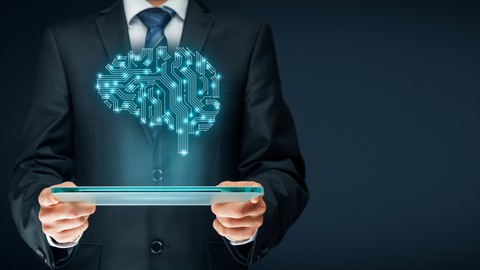 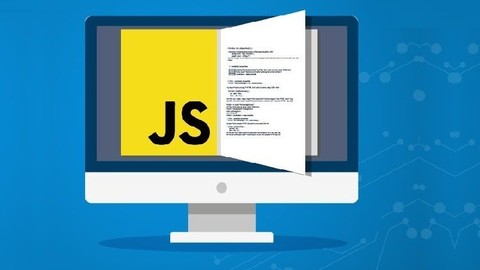 Learn and Understand JavaScript From Scratch 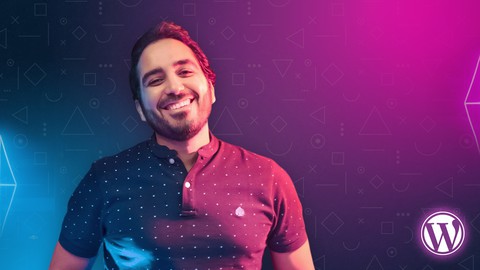 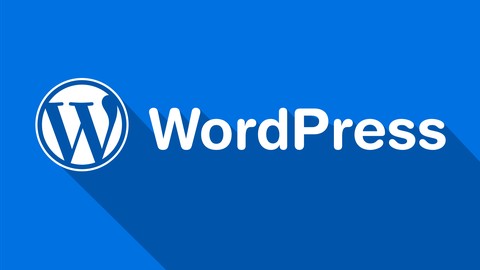 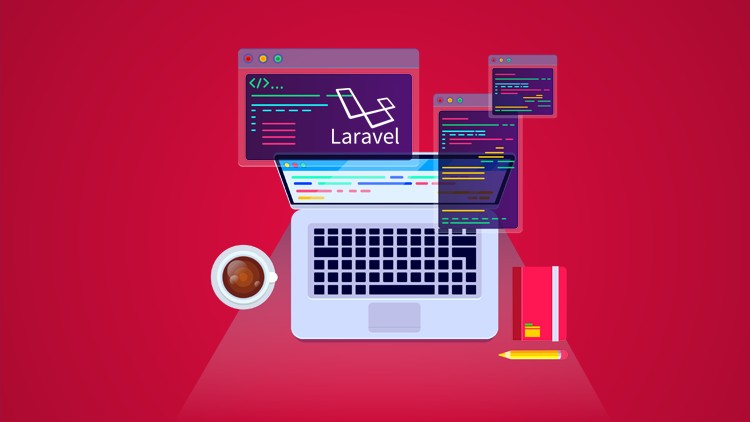