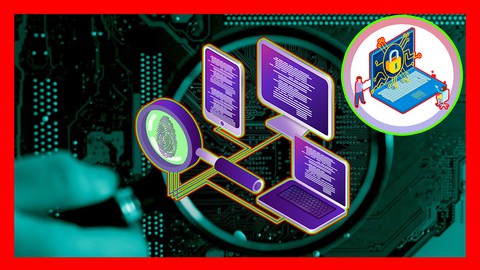 Digital Forensics is defined as the process of preservation, identification, extraction, and documentation of computer evidence which can be used by the court of law. It is a science of finding evidence from digital media like a computer, mobile phone, server, or network. It provides the forensic team with the best techniques and tools to solve complicated digital-related cases. Digital Forensics helps the forensic team to analyzes, inspect, identifies, and preserve the digital evidence residing on various types of electronic devices.

Digital forensics investigations have a variety of applications. The most common is to support or refute a hypothesis before criminal or civil courts. Criminal cases involve the alleged breaking of laws that are defined by legislation and that are enforced by the police and prosecuted by the state, such as murder, theft and assault against the person. Civil cases on the other hand deal with protecting the rights and property of individuals (often associated with family disputes) but may also be concerned with contractual disputes between commercial entities where a form of digital forensics referred to as electronic discovery (e-discovery) may be involved.

The purpose of computer forensics techniques is to search, preserve and analyze information on computer systems to find potential evidence for a trial. Many of the techniques detectives use in crime scene investigations have digital counterparts, but there are also some unique aspects to computer investigations.

For example, just opening a computer file changes the file the computer records the time and date it was accessed on the file itself. If detectives seize a computer and then start opening files, theres no way to tell for sure that they didnt change anything. Lawyers can contest the validity of the evidence when the case goes to court.

Some people say that using digital information as evidence is a bad idea. If its easy to change computer data, how can it be used as reliable evidence? Many countries allow computer evidence in trials, but that could change if digital evidence proves untrustworthy in future cases.

Computers are getting more powerful, so the field of computer forensics must constantly evolve. In the early days of computers, it was possible for a single detective to sort through files because storage capacity was so low. Today, with hard drives capable of holding gigabytes and even terabytes of data, thats a daunting task. Detectives must discover new ways to search for evidence without dedicating too many resources to the process.

Digital forensics has always been labeled as an interesting profession to work in. This comes as no surprise as public interest spikes; fueled by the works of novelists and film makers who made the world of digital crime and digital forensic both appealing and stylishly straightforward. But the reality is, there is a lot more discipline to the digital forensic profession that what is portrayed in the media.

While it is relatively known that there are legal aspects involved with digital forensics, most people are surprised to learn that the profession involves a great deal of scientific principles, methodologies, and techniques. Not only does digital forensics require a significant amount of specialized training and skills to properly apply these scientific fundamentals, digital forensics is also somewhat of an art form where analytical experience comes into play.

Sometimes, these changes make it easier for digital forensics and the investigators ability to place a suspect behind a keyboard. Other times, these changes can make it difficult or impossible. Expecting which changes will occur in the future is anyones guess, but no matter the changes, the digital forensics field must be flexible to stay abreast. 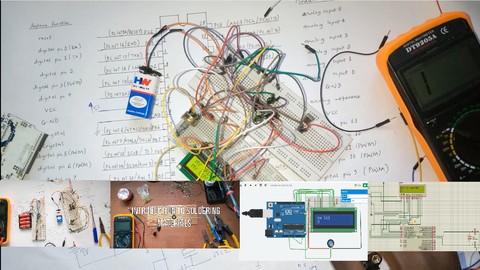 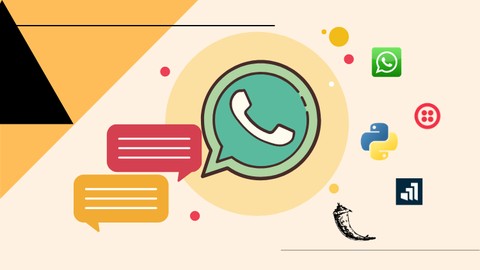 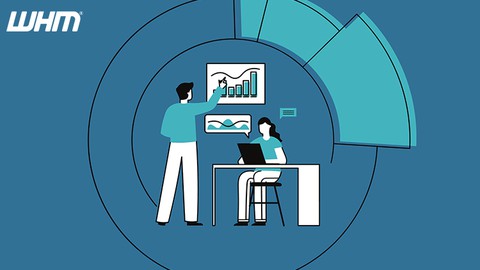 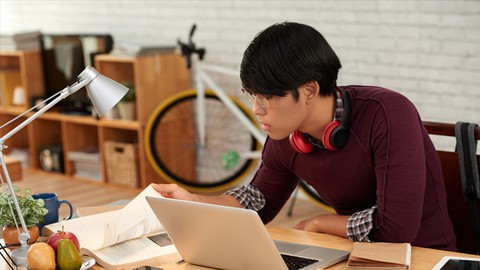 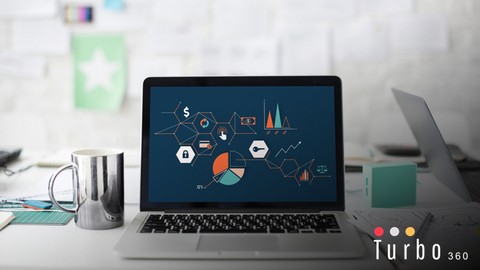 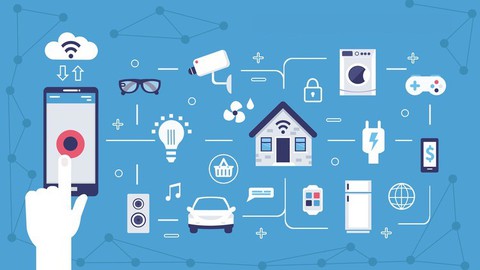 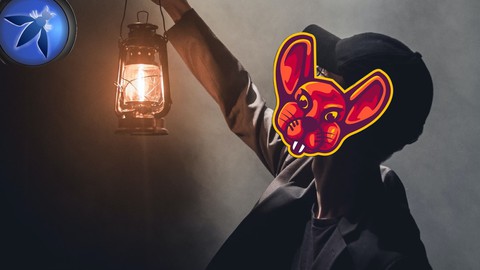 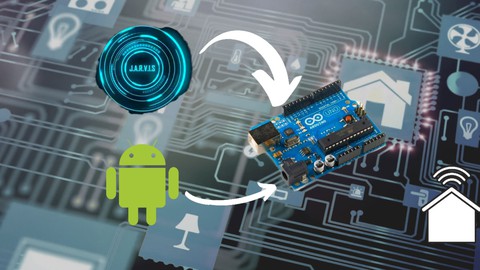