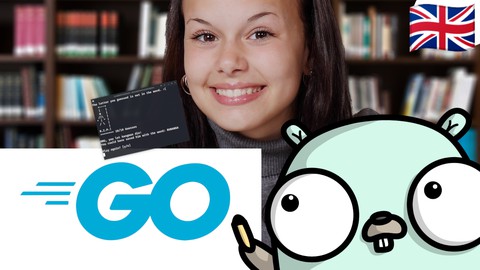 Join me on an exciting short trip as we experience a little coding project with Google's programming language Go (golang). Together we will use the basics of programming and build the classic guessing game "Hangman" for the terminal - from scratch of course.

At the end of my latest programming course "Learn Programming in Go (golang): A Rich Guide for Beginners" I suggest my students to start using Google's programming language Go just by creating a simple "Hangman" game for the terminal. With this simple project I redeem the promise to myself to show you how easy it is to start coding with Go.

This project doesn't even have to show off with "fancy" features like to extensive use of slices, concurrency or complex structs that Go has to offer. Rather, I want to show how Google's programming language can be used to achieve respectable results in the shortest possible time.

The fun of "ease of programming" is in the foreground here! So enjoy it, it's free!

Why did Google develop a new programming language?

In Google's words, "Go was born out of frustration with existing languages and environments for systems programming. Programming had become too difficult and the choice of languages was partly to blame. One had to choose either

all three were not available in the same mainstream language. Programmers who could were choosing ease over safety and efficiency by moving to dynamically typed languages such as Python and JavaScript rather than C++ or, to a lesser extent, Java. Go is an attempt to combine the ease of programming of an interpreted, dynamically typed language with the efficiency and safety of a statically typed, compiled language. It also aims to be modern, with support for networked and multicore computing.

Finally, working with Go is intended to be fast: it should take at most a few seconds to build a large executable on a single computer. To meet these goals required addressing a number of linguistic issues: an expressive but lightweight type system; concurrency and garbage collection; rigid dependency specification; and so on. These cannot be addressed well by libraries or tools; a new language was called for."

Now start your computer and let's have some fun coding "Hangman"! 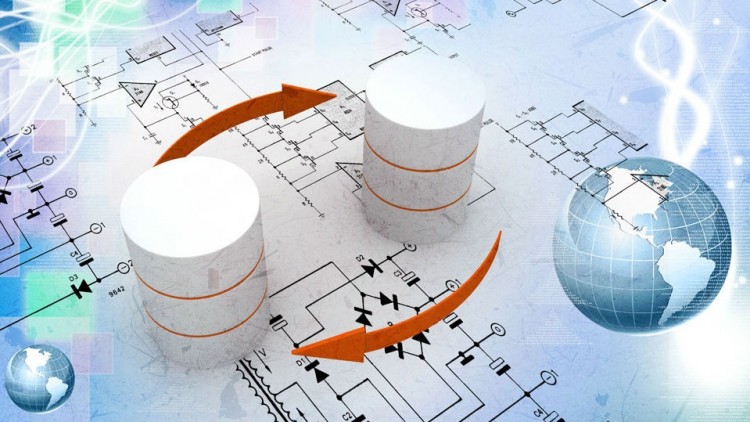 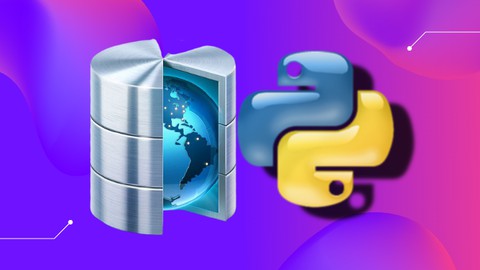 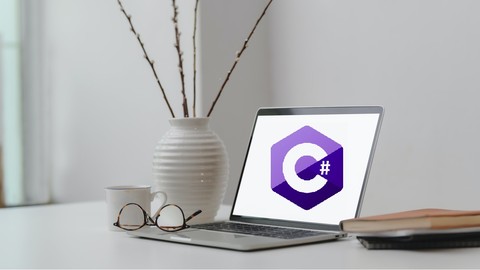 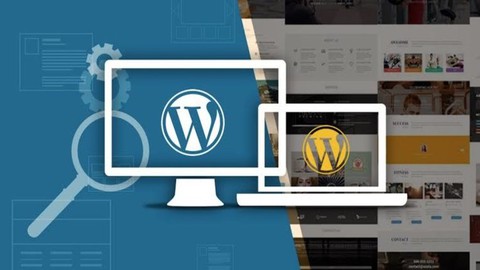 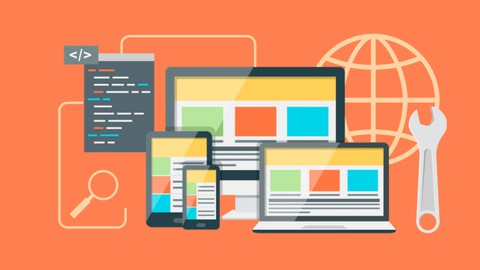