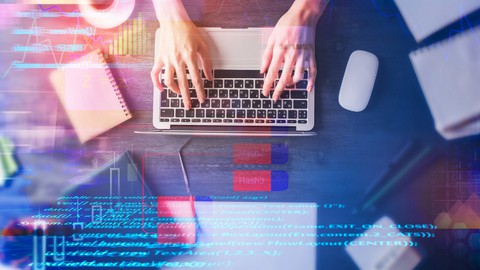 Python can be called a scripting language as well as a programming language since it works both as a compiler and an interpreter. A standard Python can compile Python code into bytecodes and then interpret it just like Java and C.

1. To automate certain tasks in a program

2. Extracting information from a data set

Who this course is for:

By the end of the course, you will have the following skill sets:

The Interpreter is a layer of software that works as a bridge between the program and the system hardware to keep the code running. A Python interpreter is an application which is responsible for running Python scripts.

The Python Interpreter works on the Read-Eval-Print-Loop (REPL) environment.

The interpreter terminates when we use the exit() or quit() command otherwise the execution keeps on going. 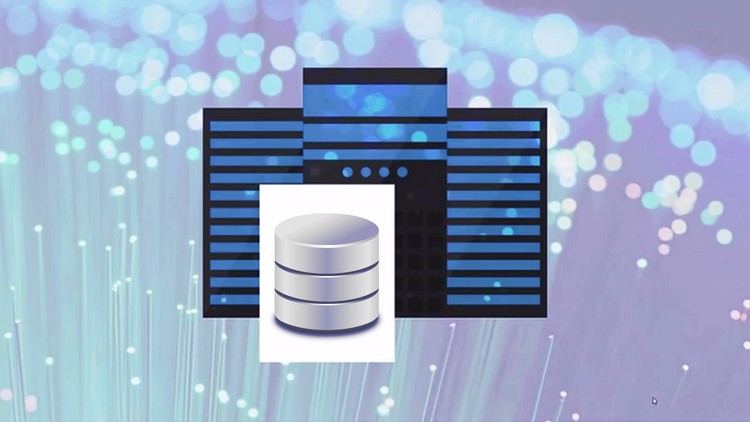 Build Your Own NetApp Storage Lab, For Free! 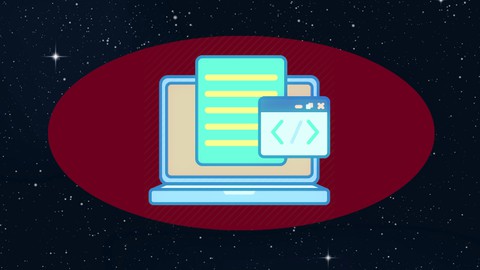 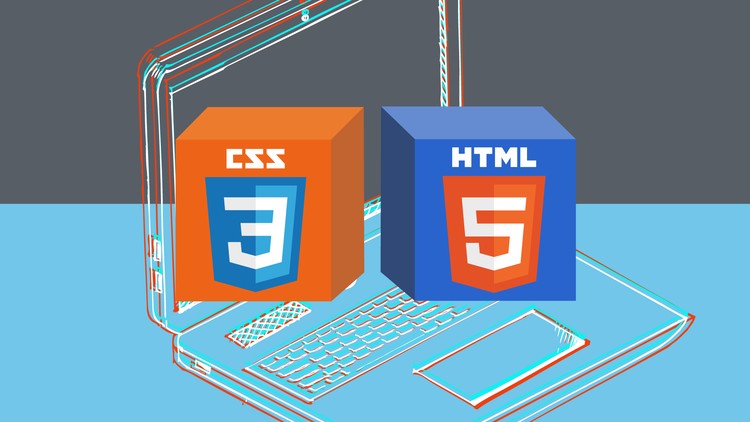 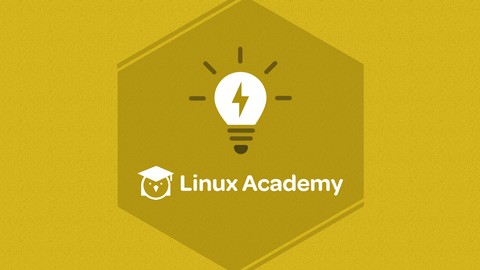 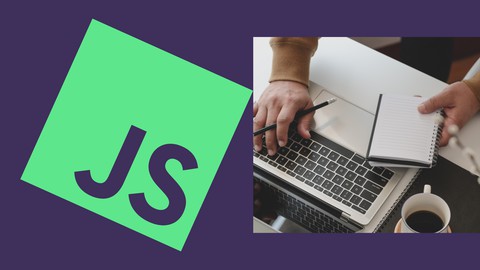 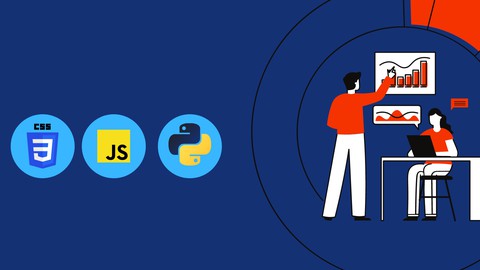 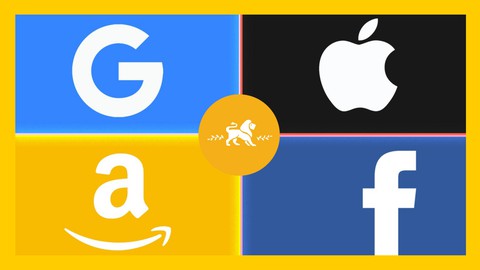 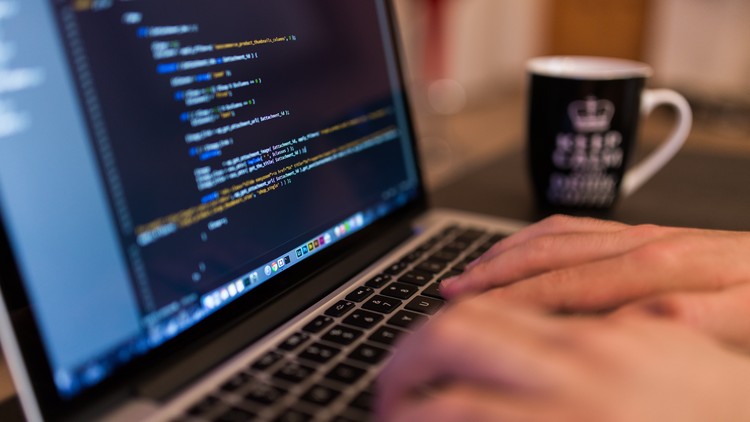