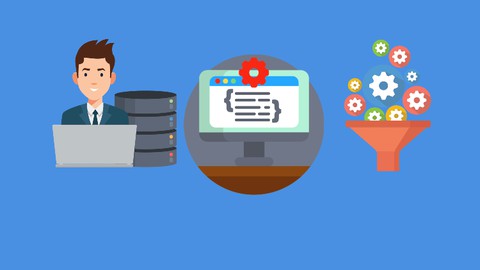 C# (pronounced "See Sharp") is a modern, object-oriented, and type-safe programming language. C# enables developers to build many types of secure and robust applications that run in .NET. C# has its roots in the C family of languages and will be immediately familiar to C, C++, Java, and JavaScript programmers.

C# is an object-oriented, component-oriented programming language. C# provides language constructs to directly support these concepts, making C# a natural language in which to create and use software components. Since its origin, C# has added features to support new workloads and emerging software design practices. At its core, C# is an object-oriented language. You define types and their behaviour.

C# programs run on .NET, a virtual execution system called the common language runtime (CLR) and a set of class libraries. The CLR is the implementation by Microsoft of the common language infrastructure (CLI), an international standard. The CLI is the basis for creating execution and development environments in which languages and libraries work together seamlessly.

Object-oriented programming (OOP) is the core ingredient of the .NET framework. OOP is so important that, before embarking on the road to .NET, you must understand its basic principles and terminology to write even a simple program. The fundamental idea behind OOP is to combine into a single unit both data and the methods that operate on that data; such units are called an object. All OOP languages provide mechanisms that help you implement the object-oriented model. They are encapsulation, inheritance, polymorphism and reusability.

Encapsulation binds together code and the data it manipulates and keeps them both safe from outside interference and misuse. Encapsulation is a protective container that prevents code and data from being accessed by other code defined outside the container.

Inheritance is the process by which one object acquires the properties of another object. A type derives from a base type, taking all the base type members fields and functions. Inheritance is most useful when you need to add functionality to an existing type. For example all .NET classes inherit from the System Object class, so a class can include new functionality as well as use the existing object's class functions and properties as well.

Polymorphism is a feature that allows one interface to be used for a general class of action. This concept is often expressed as "one interface, multiple actions". The specific action is determined by the exact nature of circumstances.

Once a class has been written, created and debugged, it can be distributed to other programmers for use in their own program. This is called reusability, or in .NET terminology this concept is called a component or a DLL. In OOP, however, inheritance provides an important extension to the idea of reusability. A programmer can use an existing class and without modifying it, add additional features to it.

ASP DOT NET is a popular web-development framework for building web apps on the .NET platform.

DOT NET  is a developer platform made up of tools, programming languages, and libraries for building many different types of applications.

The base platform provides components that apply to all different types of apps. Additional frameworks, such as ASP DOT NET , extend  DOT NET with components for building specific types of apps.

Here are some things included in the  DOT NET  platform:

These are some things that ASP DOT NET  adds to the  DOT NET  platform:

When using ASP DOT NET  your back-end code, such as business logic and data access, is written using C#, F#, or Visual Basic.

The SQL Server is a relational database management system from Microsoft. The system is designed and built is to manage and store information. The system supports various business intelligence operations, analytics operations, and transaction processing

SQL stands for Structured Query Language. A query language is a kind of programming language that's designed to facilitate retrieving specific information from databases, and that's exactly what SQL does. To put it simply, SQL is the language of databases.

T-SQL, which stands for Transact-SQL and is sometimes referred to as TSQL, is an extension of the SQL language used primarily within Microsoft SQL Server. This means that it provides all the functionality of SQL but with some added extras. 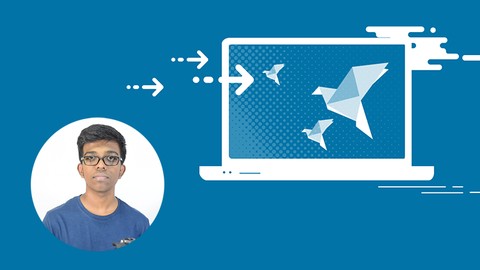 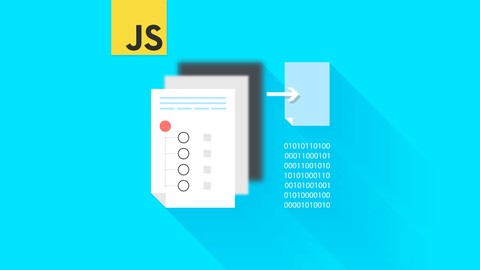 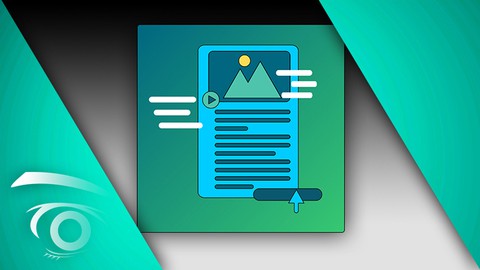 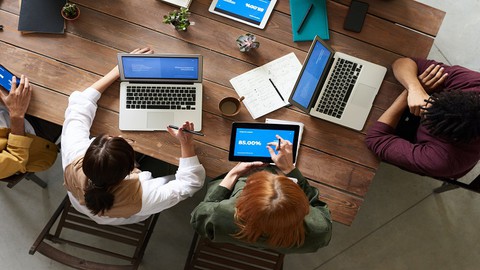 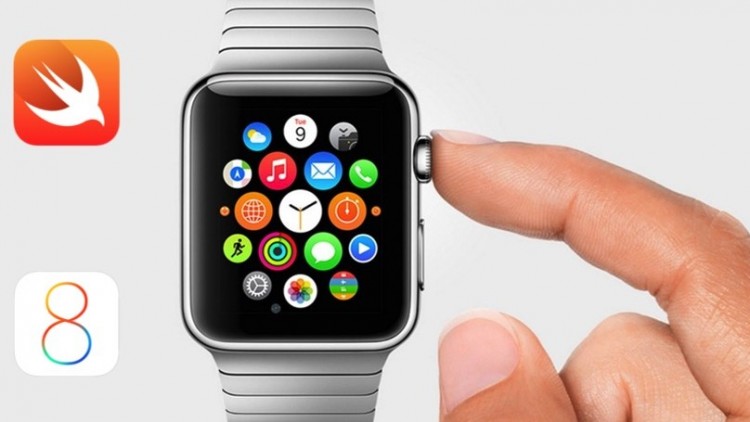 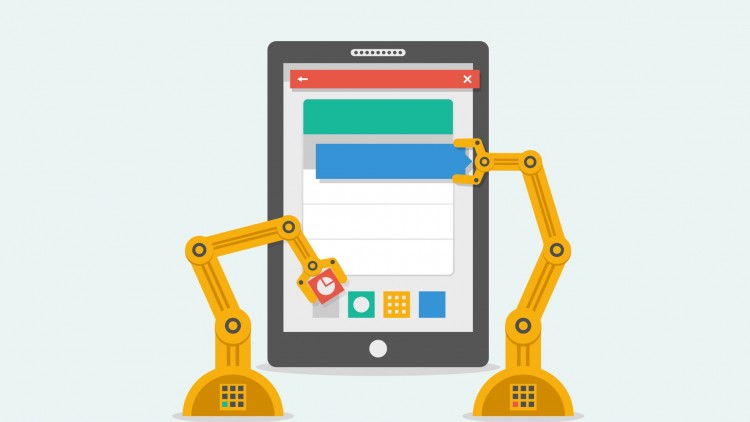 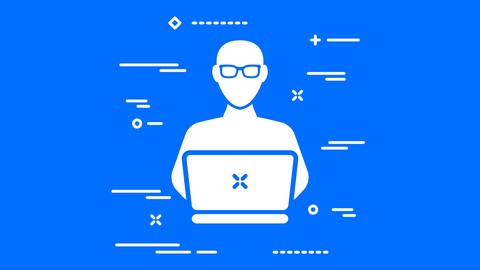